It was sometime last year that my brother, Neill, asked if I wanted to go and see Yes at the Royal Albert Hall.

I of course said YES!

As it was a Tuesday evening I knew Claire wouldn't want to accompany me, and Neill's significant other wasn't fussed, so it was just two middle aged prog-ists that joined the audience.

And we were far from the oldest rockers in the room. But not far from the youngest! There were a few young 'uns.

Neill and I are pre-Buggles Yes fans and spa concert playing two albums in full plus "hits" was going to be challenging.

A couple of pints of 1730 Pale Ale and a pulled pork baguette in the Hoop and Toy pub (http://www.taylor-walker.co.uk/pub/hoop-and-toy-kensington/c3067/menu/) beforehand helped.

The support act was a Swedish prog rock band. Mere boys but excellent singers. In true prog style the twiddled seemingly without an end for a while... 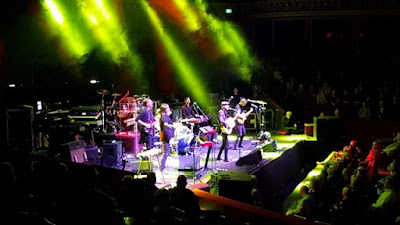 They ended with an acapella version of a Chris Squire number. Very well sung.

Then followed a short tribute to Chris. A solo artist but the bass player for Yes for over 35 years, who died last year. 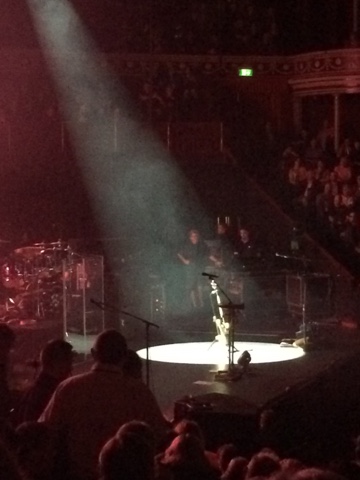 Then Yes took to the stage.

Drama. A post Buggles album that I never bought and couldn't recognise anything from. Not bad but the audience liked it; some rather overly I thought.

The last track they were joined by Trevor Horn. Big ovation and still wearing "Video killed the Radio Star" specs.

For me the best was the second half "Real" Yes from the 70's. Fragile and "hits" from Topographic Oceans and earlier stuff from Time and a Word. 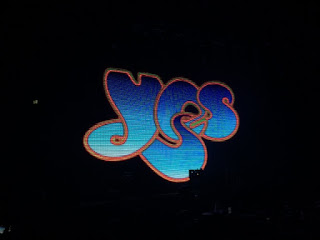 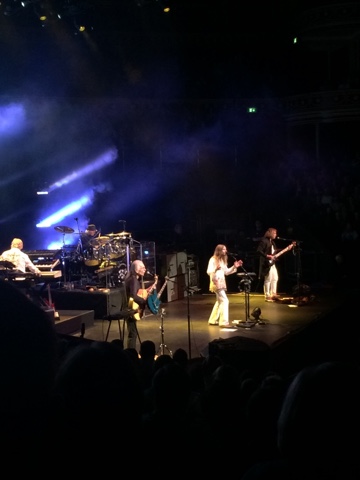 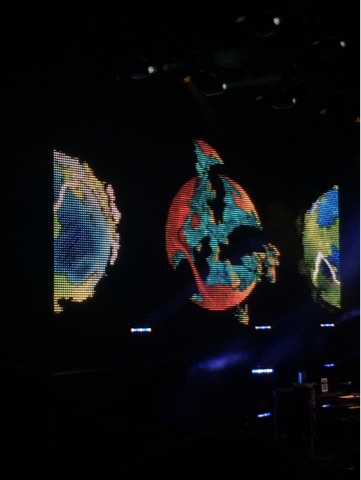 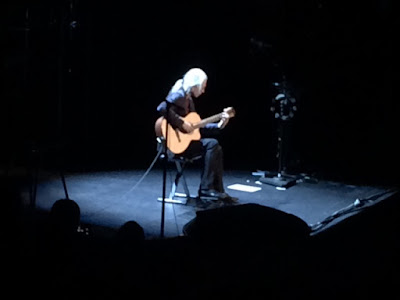 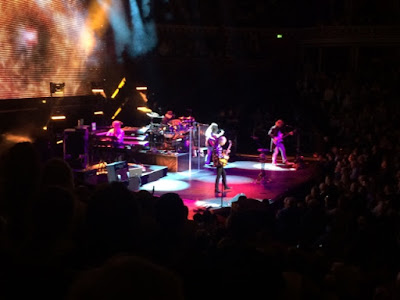 Ending with Starship Trooper. Proper Yes.
By InvictaMoto - May 12, 2016 No comments: Links to this post

In yet another drain on the NHS I had a long afternoon session at the William Harvey.
This time for a hearing test. On the "hottest day of the year" ™ I sat in a little sound proofed box listening, straining, for beeps and squeaks.
Sadly the right ear produced a red ink graph whilst the left was nice and healthy and blue ink.
The doctor I then saw had a look, there is a strange bulge on the lower of the eardrum but he thinks it is purely age-related and may improve, or may not.
He has ordered an MRI scan to see what is in my head.....
Oh well. Have to get used to it.
By InvictaMoto - May 12, 2016 1 comment: Links to this post