Victory in Europe Day. The day that organised Nazism was put to bed across Europe.
Thanks to heroics of Britain and her allies from the Empire (Commonwealth now), the invaded countries (Poland, Czechoslovakia etc) and of course, the USA.
I hate the term "Brits". We are British or Britons.
Reducing other cultures' names like this is racist and ignorant.
Imagine calling someone from Pakistan by the first four letters of their country of birth? The cries of racism would fill the air.
https://www.thescottishsun.co.uk/news/974426/ve-day-2021-bank-holiday/ 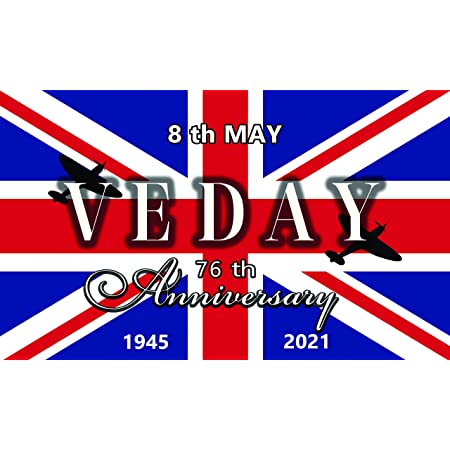 I hate "Brits" too. In NZ, there's a camper van hire company called "Britz" which targets UK tourists (or did before Covid). Funnily enough, NZ'ers are very happy to be called Kiwis though. Funny old world.

I guess as "Kiwis" isn't a derogatory term for New Zealanders and somewhat shorter....

"Brits" wasn't used as a term of endearment in the past and we don't need to use it constantly in the press and on TV. It's simply laziness.