Today we had a drive up to the White Cliffs of Dover for a walk with Reggie.

We parked on the first level above the visitor centre and then went along the cliff top above the ferry port and then up the path towards Langdon Cliff.

My phone buzzed a few times and I ignored it. But. It was simply texts from Three UK informing me about being in France...

Except we were in England. France is about 24 miles away...


So lucky my SIM-only contract allows me to make calls and use data in places all over the globe using my £17 a month!!

A message from April after we got back from Florida shows a remarkable saving.

I have no idea how accurate that is but although I have been outside the UK a few times since I've not had another text like it.

Last night Claire and I went to the Marlowe Theatre in Canterbury for our annual visit for the pantomime.

This year it was Mother Goose.

The production is always excellent. There can't be many pantos that have a range of music that involves a version of Hendrix's Foxy Lady.

Once again it was superb.

Oh yes it was!

The day the chavs from Chelsea come to town, or at least to the Emirates.

After a less than spectacular start to the season we entertain the former billionaire toy in Chelsea. From spending hundreds of millions on players to win trophies they seem to have been reluctant recently to spend. Shame.

They are still fourth in the table where we are twelfth.  With games against Everton and Bournemouth only drawn the idea of entertaining Chavs today and Manchester United on New Year's Day is daunting.

All made worse as getting to the game today as there is no High Speed service to London. The usual 57 minute journey will be 1h 42m on slow train. Then a longer two tube trip to Arsenal.

As a treat I booked first class. With Railcard discount  only a few quid more than having to rub shoulders with the hoypolloy. Before anyone comments, I am joking...

So here we are.  Lost again. The high spots were Aubameyang scoring another league goal, plus a higher rate fighting spirit.

1-0 until the last ten minutes. Firstly referee bottled sending Jorginho off with a second yellow card, then he scores the equaliser. A goalkeeping error and he bundled it in. Then Windmill Arms Tammy scored the winner.

A better showing but individual mistakes allied with poor refereeing led to defeat. 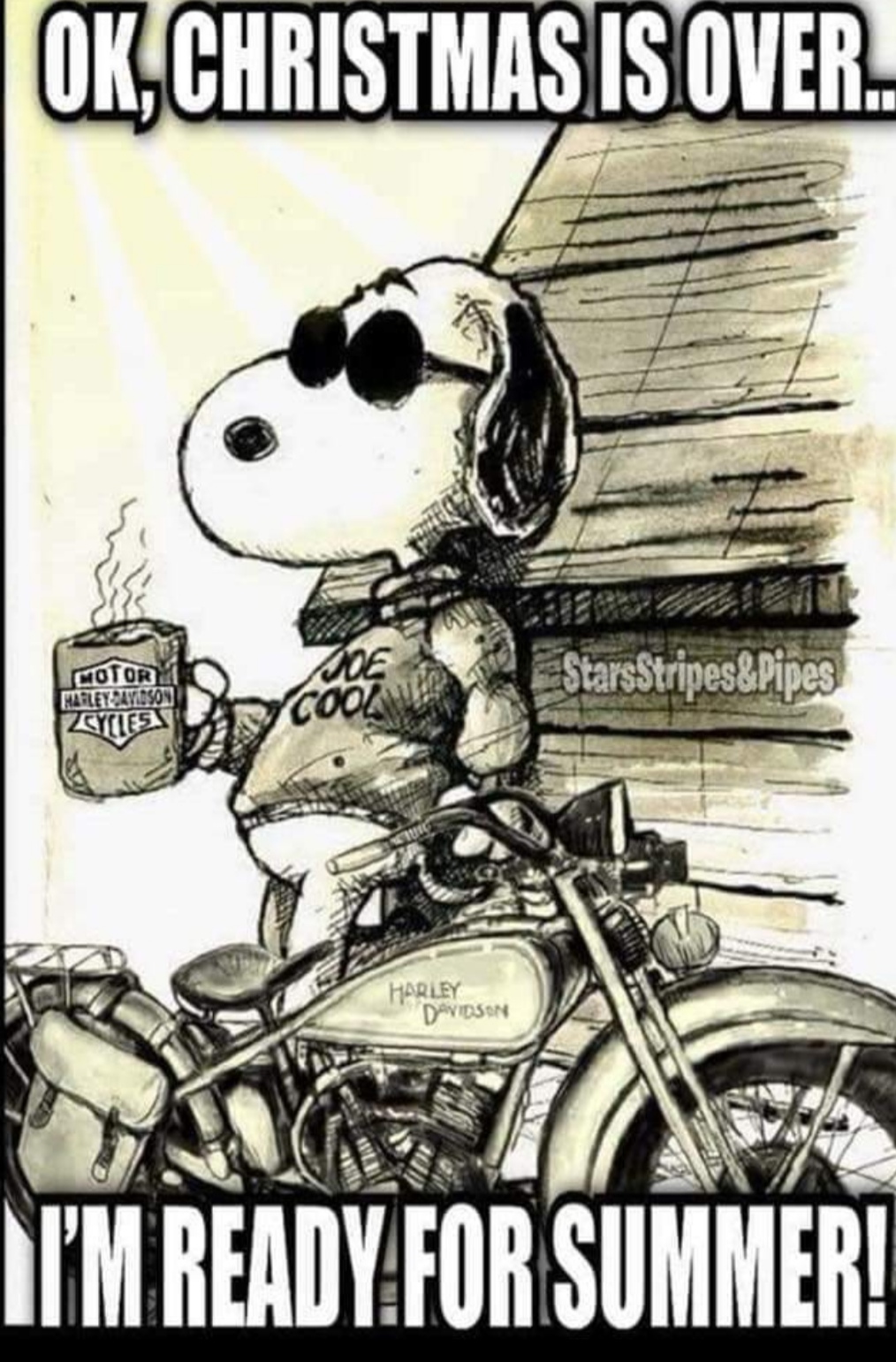 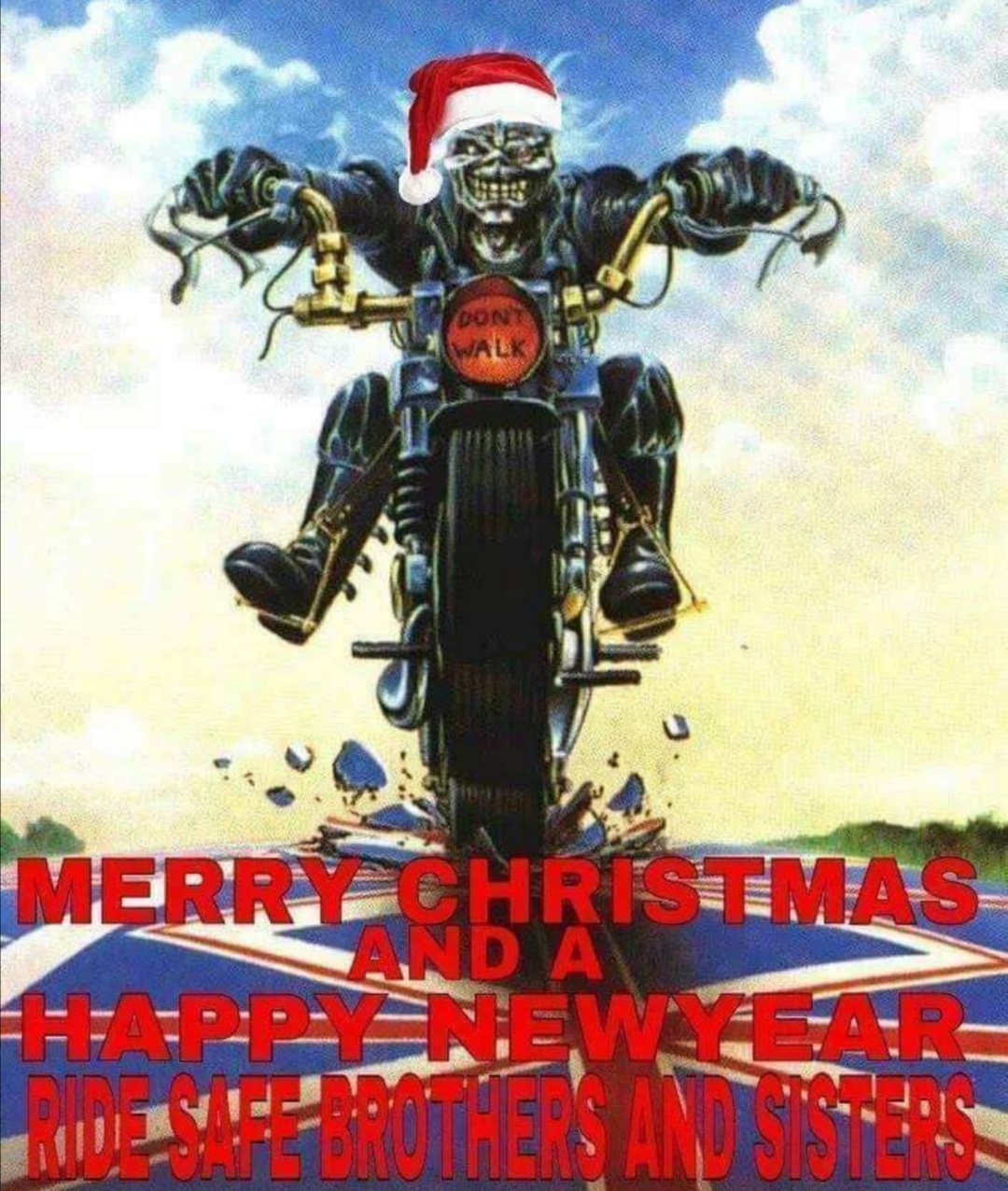 With imminent trips to France in 2020, I thought I'd see what areas I was planning to travel to and whether they need the air certificate to go there.

I entered all the details into the official website and was rewarded with a Level 2 pass. There are six levels. The "best" being for electric vehicles. 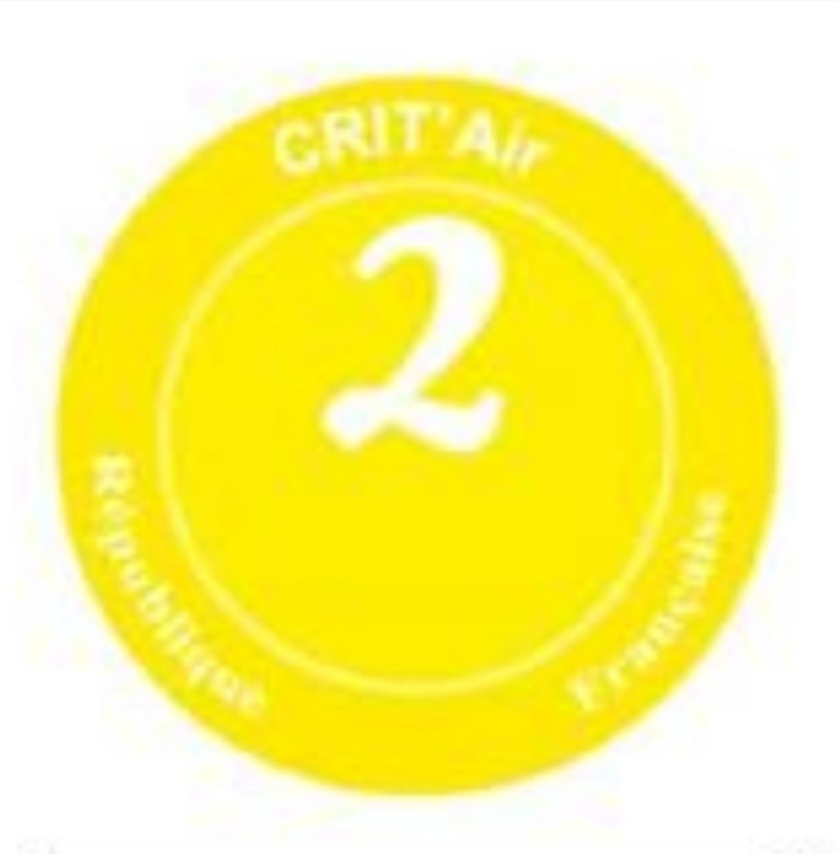 The Insignia is in the same category as the Rocket. Yay.

Unlike the ULEZ in London where the Mayor charges £12.50 a day for cars that fail the pollution test, Crit'Air has a ban on all vehicles by category.

Pay to pollute alive and well in London.

Tomorrow.
By InvictaMoto - December 22, 2019 No comments: Links to this post

Live at Wembley Stadium. One of my favourite bands of all time.

A final chance to see them live?

Tickets bought on the pre-sale.

Email ThisBlogThis!Share to TwitterShare to FacebookShare to Pinterest
Labels: the eagles, Wembley Stadium

It's early but I might forget or simply lose interest later in the month...

The start of the Christmas games sees us at home to Manchester City, the current league champions.

For a number of years since they were bought out by the Middle-East Oil Barons we never really considered them to be anything other than "just another game".  Their years of mediocreness came to an end with the arrival of the billionaires.

Contrary to what Arsene Wenger maintained - money does buy success in football.  Manchester United mixed talent from their academy and scouting youths with potential with big buys.  They try to deny it but £30 million for Rio Ferdinand?

Once Russian Oligarch Roman Abramovich bought Chelsea the same happened. A billion or more spent on players which resulted in trophies that they had rarely had hold of or had been in touching distance from!  In fact 50 years between league championships. Until 2005 I had never seen them raise the trophy at the end of a season, as they won it seven months before I was born!

The City came along and repeated the whole thing.  But this year they have proved to be almost a spent force. Trailing both Leicester and league leaders Liverpool by a massive points difference.

And they arrive on our doorstep on Sunday 15th December... With the way we are playing with one win in nine games and sitting uncomfortably in mid-table things aren't looking good.

With games against Manchester United and Chelsea over the Christmas and New year, this might just be the first of a disastrous run.
Update. December 15th. 6.30pm
Lost 3-0. Low expectations for the game and these were met.
All three goals could have and should have been avoided. At one point City had three shots on goal, three on target and... You guessed correctly, three goals.
By InvictaMoto - December 13, 2019 No comments: Links to this post

Polling stations closed as 10pm. Voting done and dusted for the 4th General Election in 5 years.
The exit polls suggest the Conservatives will win by a country mile.
We'll see tomorrow when most of the constituencies will have finished their counting and returned their results.
Update. December 13th. 7.30am.
We now have a Conservative government with an 80 seat majority in the House of Commons.
It seems the public decided to "Get Brexit Done" rather than accept all the offers of free broadband, nationalising the power companies and railways and a whole host of pre-election promises of the opposing parties.
We'll see.
By InvictaMoto - December 12, 2019 No comments: Links to this post

For about 70 minutes it looked like another #ARSBHA evening.

2-0 down until 18yo Saka firstly crossed for Lacazette to head in from close range on 78 mins.

Then on 81 mins, coming in off the left wing, a one-two with 18yo Martinelli, before bending the ball into the bottom corner for 2-2.

We top the Europa League group as Eintracht lost to Vittoria.


Highlights
By InvictaMoto - December 12, 2019 No comments: Links to this post

The proverbial game of two halves.

Arsenal woeful in the first half. West Ham a little better but lacked the fire power or quality to press ahead with their slight advantage.

Former Gunner turned pundit Alan Smith seemed to suggest on Sky Sports that Cresswell's heavy challenge on Pepe was "testing the resolve of the player". Replays on TV showed that Cresswell was airborne, i.e. both feet off the ground as he crunched into Pepe. He got the ball but the follow through was unpleasant. This is usually considered a red card challenge.  Not to referee Mike Dean. Not even a yellow or even a free kick.  This of course set a precedent.

On 29 minutes and an awkward fall for Tierney saw him exit with a shoulder injury. He was replaced by Sead Kolasinec, who wasn't in the original starting squad and who was then promoted to the bench with an injury to Bellerin in the warm-up.

It was inevitable that the Hammers would score first.  It came from a set piece and after some messing about and a defence that doesn't track its targets.  Ogbonna scored with a header from a lob to the edge of the six-yard box.
But neither of those things happened and the ball nestled in the net. At full speed either Mike Dean or VAR or both thought it might have been handball but it was clear that it was off his head.  Why VAR took twice as long as everyone in the ground and at home no one will ever know.

And so it was at half-time there were plenty of angry Gooners. Already down to 11th, briefly 12th but for a late goal the evening before, that would have been the starting point. Already on the worst run since 1977 (!) we needed some action.

Until the 55th minute it looked as though whatever Ljungberg had said at half time had been ignored.  The same lackadaisical passing and poor finishing from West Ham kept it 1-0. Luckily when the did get a shot on target, Leno was up to saving it.

Kolasinec broke down the left, his ball across the box was perfectly in the path of 18yo Brazilian Gabriel Martinelli and he shot into the net.  Cue dancing around the room.... And jubilance from the Arsenal fans in the ground.

Cresswell tested Pepe's revolve again and this time was rewarded with a yellow card.  He also claimed to have been injured and was subbed.  A common ploy to avoid a yellow.  Even Mike Dean didn't fall for it.
That kind of tackle was the norm in the dark days where clubs like West Ham had "hard men" like Billy "Bonzo" Bonds and Chelsea had Ron "Chopper" Harris.
"Dirty" Leeds had an entire team of animals masquerading as footballers.
God only knows how England won a World Cup with players like this...
Anyway.

Minutes later. Ozil, now fully awake from his hour of slumber and slowing the game to snail's pace, broke at pace, yes you have read it right, at pace, his pass to Nicolas Pepe, free on the right, was perfect,
Pepe stepped inside the defender to get the ball onto his left foot and from the edge of the box curled his shot into the top corner.

The Hammers now rocking and rolling. Nine minutes after the equaliser, Aubameyang played the ball to Pepe, his cross was met by Aubameyang on the volley and it was 3-1. VAR wasn't needed as it was clear that he was onside.

So a win after weeks or even months.... It leaves us with another game in the Europa League in Liege on Thursday and on Sunday we host Manchester City.
By InvictaMoto - December 10, 2019 No comments: Links to this post

Third round FA Cup draw tonight.
Arsenal have been drawn at home to Leeds United.

"Dirty Leeds" as we knew them as in the 1970's. The dirtiest foulest team in England.

Well. It was a case of Emery Out.

The caretaker manager is Freddie Ljunberg. He was assistant to Dick and has been promoted with Dick's removal.

So what did we expect for Freddie's first game with no time to get his message over?

Much the same. More life though but a couple of clangers and two goals conceded and another 2-2 draw.

We have now drawn 2-2 with the bottom three. A wonderful record.

Next up. Brighton at home in Thursday for Amazon Prime's first game since they paid a fortune to show games.

Let's hope there is an improved performance and defence!!
By InvictaMoto - December 02, 2019 No comments: Links to this post

I achieved my goal this year. I had set it quite low and thanks to a few good friends I made it.